What’s the Difference Between Felony and Misdemeanor Bail? 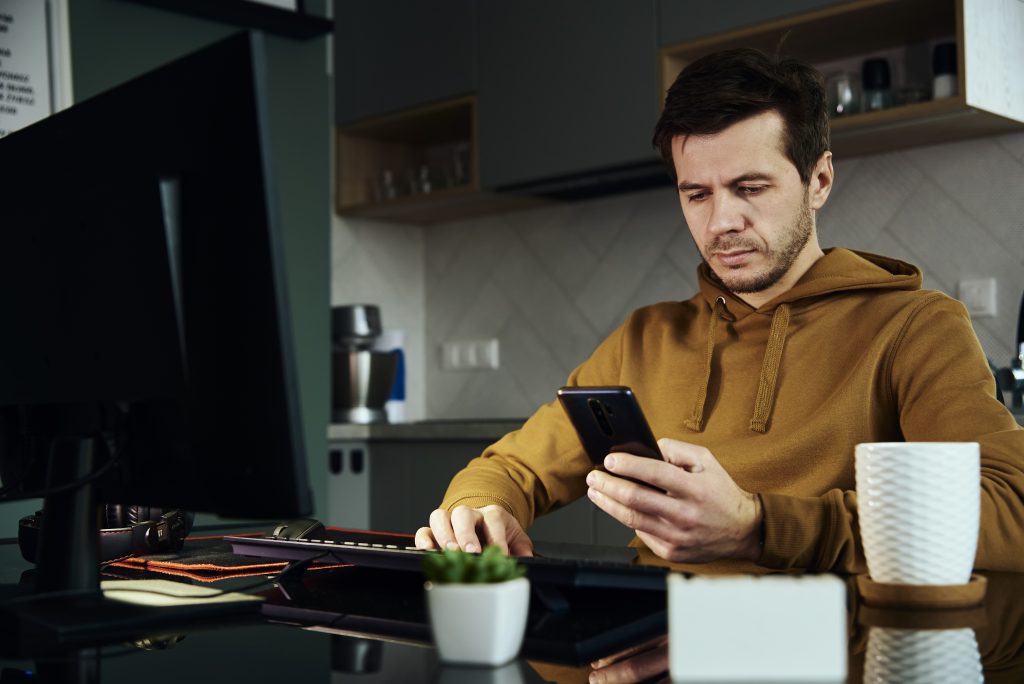 If this is your first experience with the justice system it’s normal to feel panic and confusion when faced with the terminology and processes. The law can be a complex road to navigate. It’s a lot to suddenly take in and you just want to get your loved one home. This article will explain the differences between felony and misdemeanor charges, crimes and the bail process.

Understanding the Differences Between Misdemeanor and Felony Charges

The most significant difference between a misdemeanor and a felony is that people are usually charged with felonies for more serious crimes. They both have several categories:

Types of Crimes for Felony and Misdemeanor Charges

The types of crimes vary in severity, and some, like drug charges, depend on the amount of illegal drugs in possession. Smaller amounts could qualify as a misdemeanor.

Felony charges result in higher fines than misdemeanor charges and include longer sentences in state prison.

For misdemeanors, penalties include fines, probation, time in a county jail of up to a year, and community services.

As you read above, misdemeanors tend to result in bail of a lesser amount than felony bail. Some people who are charged with high crimes such as murder and rape are never granted bail. The bail amount for misdemeanors can be in the thousands alone, but bail amounts for felonies can reach the millions. Even though you only have to pay ten percent up front, it’s still a huge chunk of money. The bail process is the same; however, felony bonds also come with more paperwork (since there is a greater risk involved) than misdemeanor bonds.
Whether you are in San Antonio, Fort Worth, Bexar County, or Tarrant County, River City Bail Bonds can assist you throughout the bail bond process. After years of experience in this field, we know that confidentiality, professionalism, and cooperation are the most essential parts of our job. Contact us now and let us discuss with you more about the ways we can help. 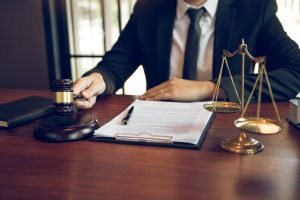 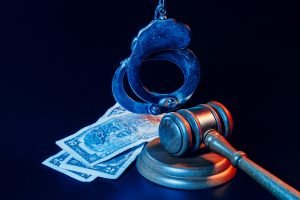 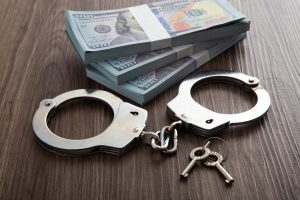