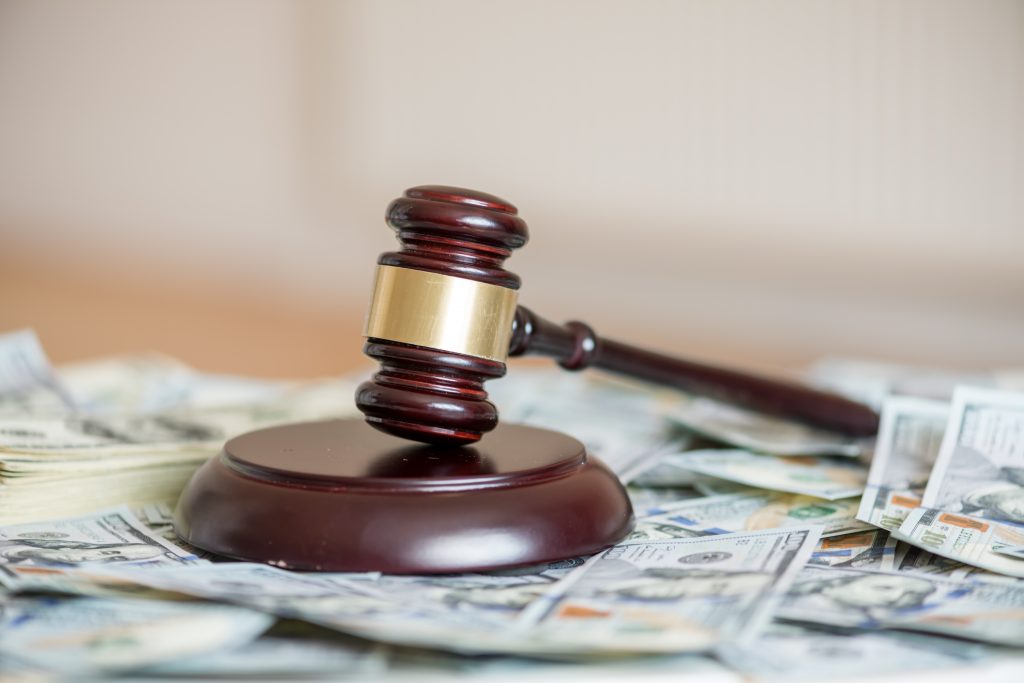 After you or a loved one have been arrested, there are a number of details that need to be worked out. Once your initial hearing with a judge has been completed, one of the first orders of business is making bail so you can be released from jail.

After you have been arrested, a hearing will take place to determine the requirements for your release. One of those requirements is bail. Bail is money or collateral that the court will hold onto while you’re released to ensure that you return to any additional court hearings and that you don’t flee the state or country. Once your court proceedings have been resolved and you’ve attended all scheduled court hearings, you get your bail money or other collateral returned to you. The amount set for your bail is determined by a judge and is dependent on the severity of the crime, perceived flight risk by the judge, and other factors. If you have been arrested for a more severe crime or are perceived as a threat to the public, a judge may deny bail and release.

Once your bail has been set by a judge, you can pay it and be released. There are a few different ways that you can make bail:

Other than being released on your own recognizance, which is when you sign a statement promising to appear in court at your scheduled time and do not have to pay any bail, you’ll need to cover the entire cost of your bail. Depending on the amount of bail and your financial situation, you may need to comprise your full amount from multiple categories. If you don’t have the cash or collateral to make bail, you can get a bail bond.

Working With a Bail Bond Company

A bail bond company, also known as a bondsman, can loan you the money to make bail if you do not have enough to cover your full bail amount. Your bondsman will charge a percentage of your bail for their services but otherwise work similarly to the court. Depending on the bond company you work with, you may need to gather the collateral yourself, from family, or from friends, or you may need to work out a payment plan with your bondsman. As you’re researching bail bond companies in your area, ask questions about how their bond process works. Once you’ve attended all of your scheduled court hearings, the court will return your bond amount to your bondsman who will then return the money to you minus their rate. If you break bail and miss a scheduled court appearance, your bondsman will use your full bail amount to pay the court and you will be liable for what you owe to your bondsman.

If you’ve been arrested in Texas and are looking for a reliable, professional bail bond company in the San Antonio area, River City Bail Bonds is here for you. Our experienced, family-owned and operated bondsmen are here to answer your questions, address concerns, and walk you through the bail and release process. Find an office in your area and give us a call.

What You Need to Know After You Post Bail for Someone 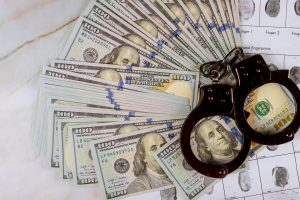 A Quick Guide to Help You Post Bail in San Antonio