Dealing with the fallout after being arrested is a confusing and oftentimes frightening process. Understanding the legal system if you’re not accustomed to the language and regulations can be challenging and leave you unsure of what you can and can’t do. After you’ve been arrested, posted bail, and been released, there are requirements for your behaviour that you’ll have to follow to avoid getting into more trouble with the law. Let’s cover the dos and don’ts for your activities after posting bail.

Do Go to All Your Court Hearings

One of the biggest to-do items you’ll need to keep track of is when your court hearing dates will occur. It is vital that you attend your court hearings. If you don’t appear in court on your scheduled date and time, your bondsman will use your collateral to settle your debt with the court and a warrant will be issued for your arrest.

When you’ve been released from jail after posting bail, you should not leave the state where your legal proceedings are taking place. Part of the bail bond process is meant to reassure the courts that you will return for any future sessions and travel restrictions are typically included as a condition of your release. If travel is necessary for any reason, you’ll need to get permission from the court before you can do so. Traveling outside of the state or country without permission can be considered breaking a condition of your bail.

Do Live Your Life Normally

While you should pay attention to the exact terms of your release, you can expect to continue your daily life in a relatively normal fashion. Go to work and spend time with family and friends. As long as you aren’t under house arrest, you can feel free to move about your daily life. Returning to your life is an important process of being released from jail. After you’ve posted bail, you may have an easier time handling the stress of your legal proceedings, interacting with your attorney, and reassuring family and friends.

Don’t Break the Law, Use Substances, or Handle Firearms

While your life after posting bail can continue like normal in many ways, there are some important caveats. After being released from jail on bail, you cannot break any laws. Depending on the conditions of your release, you also may not be allowed to use any drugs or alcoholic substances, possess firearms, or interact with any felons. No matter your reasons, these actions can be seen as a risk to your released status and can land you back in jail.

The ins and outs of navigating your release from jail are best handled by the people most familiar with the process. Finding a reputable bail bond company in your area can simplify the release process while you’re still behind bars and after you’re released. We are a family-owned and operated bail bond company whose mission is to get you or a loved one released from custody as quickly as possible while making the bail experience easy to navigate and understand. Get in touch today to begin your bail process. 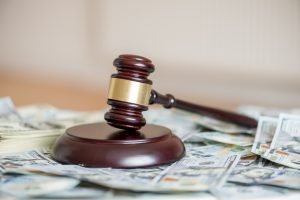 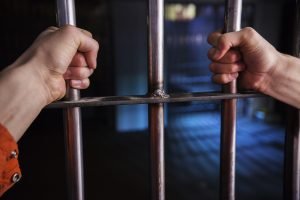 Finding the Best Options for a San Antonio Bond 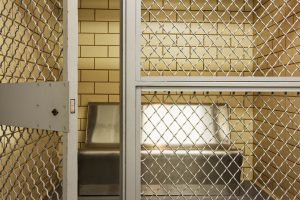